And the Angels Rejoice Again!!

What a week it has been! The angels in heaven are once again singing praises as two more are added to the Kingdom!

This morning, following worship, Anya and Marina decided to become Christians and be baptized. We praise God for their decision and their obedience to Gods call in their lives. 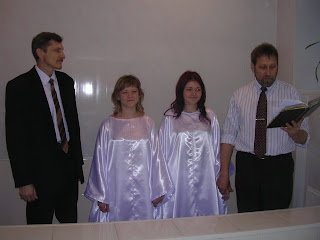 Preachers Gennady Skippin (left) and Sasha Piletsky (right)
read a brief passage of scripture to the girls prior to their baptism. 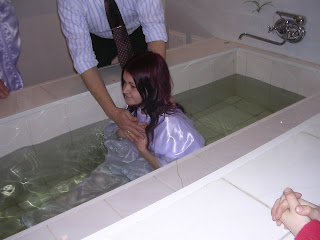 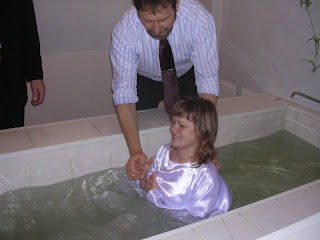 Anya's baptism.
Posted by Andrew Kelly at 9:32 PM No comments:

And the Angels Rejoice!

We rejoice with Olya in her new life with Christ.

After studying for a while with Yakov, one of the men in the congregation, Olya decided that she wanted to confess her sins, give her life to Christ and be baptised. Following Bible study on tonight, Olya was baptized by Gennady Skippin, one of the ministers at the Left Bank church. 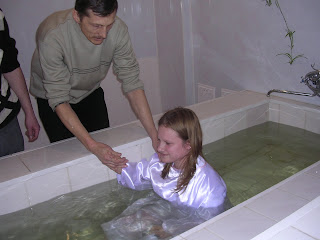 Please be praying for Olya as she begins her new walk with the Lord!

Posted by Andrew Kelly at 9:22 PM No comments:

Yesterday, Tanya and I rode 3 hours in the car so we could have a group birthday party for some kids at the Ugligorsk orphanage. She goes every two months and has a group party for the little ones who have birthdays in those months.

I think the kids were from the ages of 7 to maybe 12, most of them closer to the younger age and there were about 22 of them. The little boys got little toy cars and the little girls got small stuffed animals. We also had cake, bananas, and soda.

Before the kids ate we played some games. I started out by doing the song Father Abraham with them and had them do the motions with me, I think they enjoyed it…they at least thought I was pretty silly doing it. We also played a version of hot-potato with a beach ball.

Here are some pics from our trip to Ugligorsk. 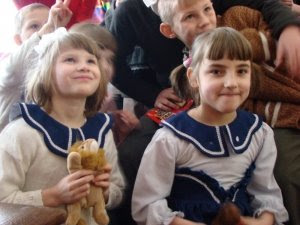 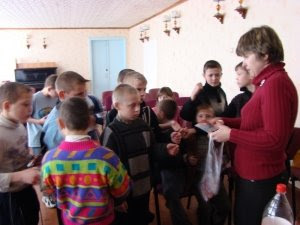 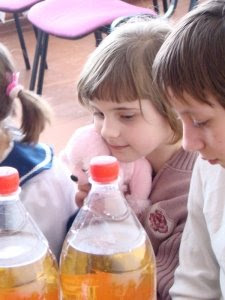 Posted by Andrew Kelly at 9:52 PM No comments: 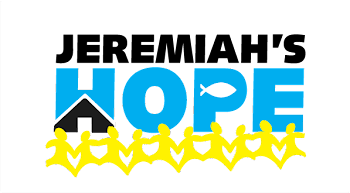